How great is this one…  My cousin, Harry Jones, Captain of Team Canada at the Vancouver leg of the World Rugby Seven’s Series 2017.

Canada won 2 and lost a close one to New Zealand (14-15) so Canada finished second in their group. 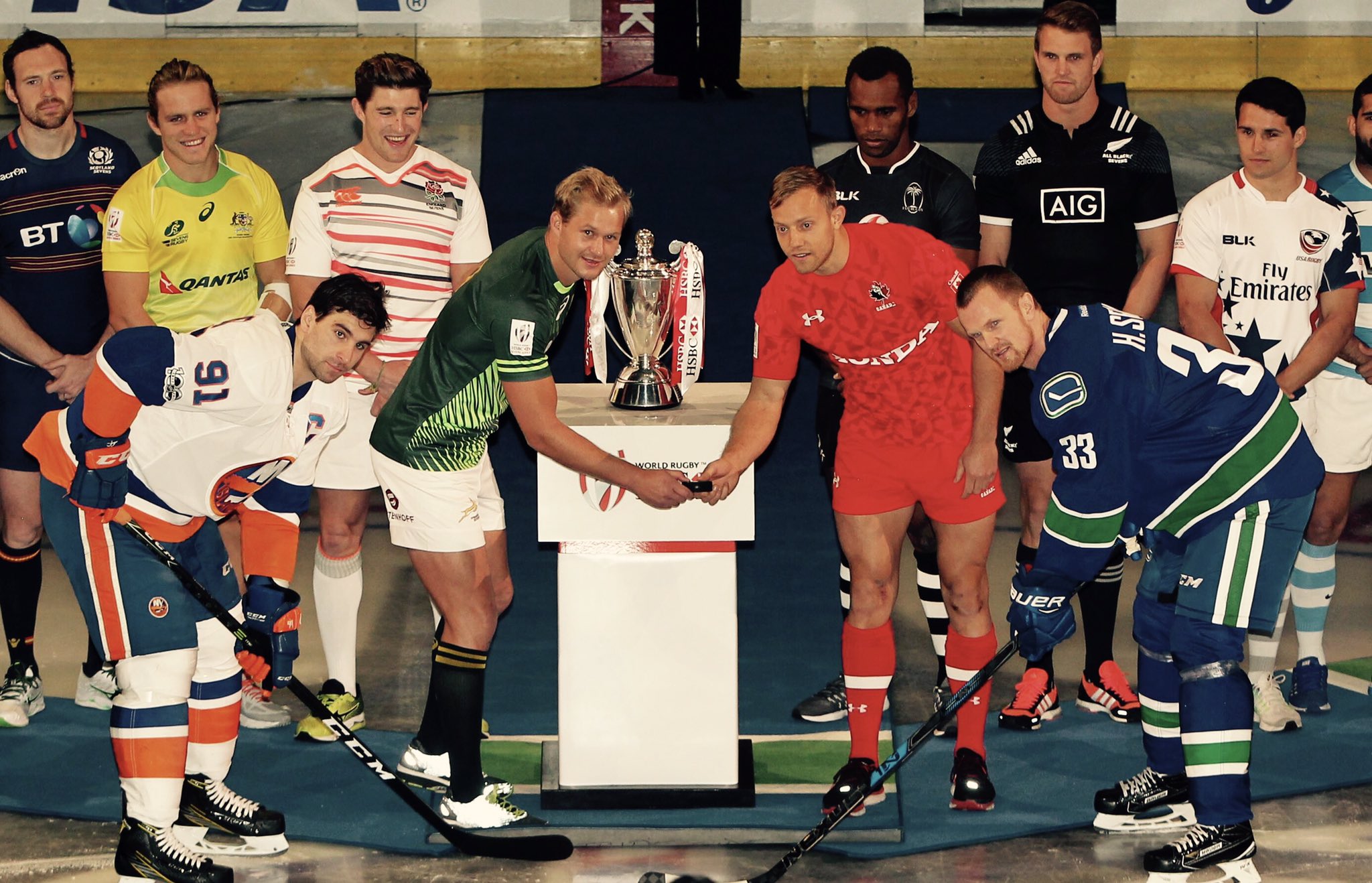 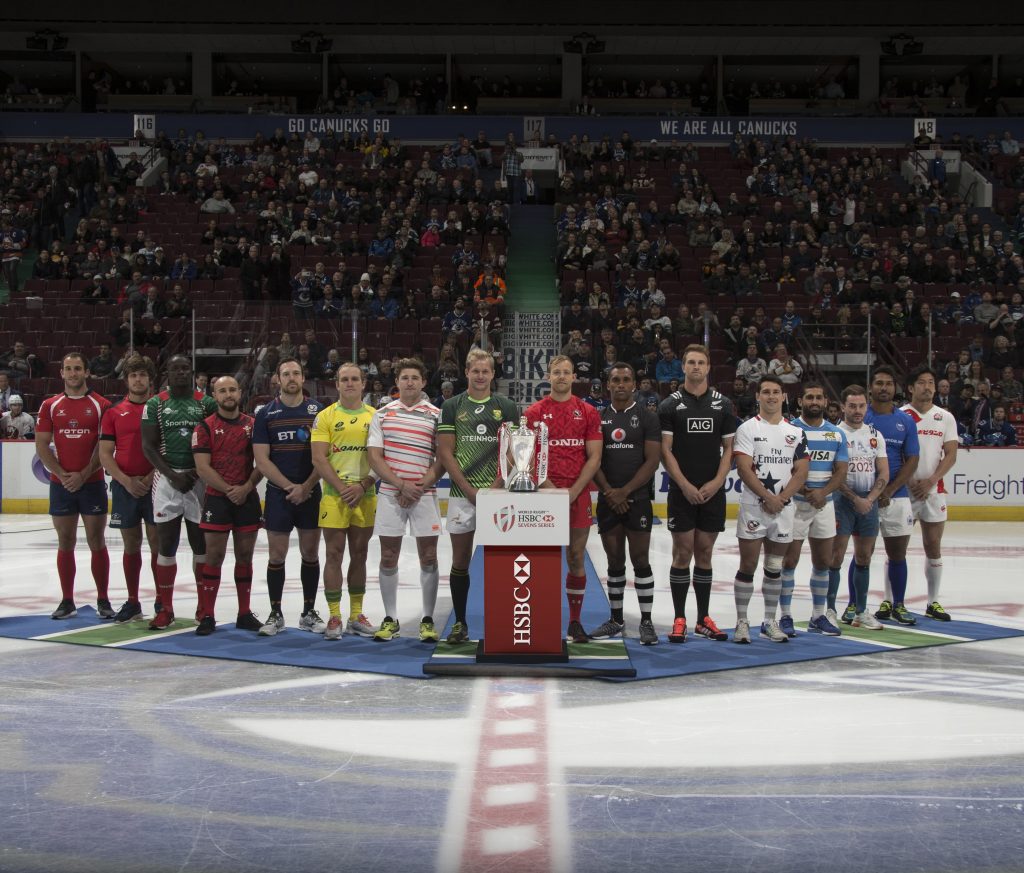 (Via World Rugby) All 16 captains for the HSBC Canada Sevens were involved in the ceremonial puck drop at a National Hockey League game between the Vancouver Canucks and the New York Islanders on Thursday night. On what was a special occasion for the 16 men, they lined up on the ice at the Canucks’ game.

This site uses Akismet to reduce spam. Learn how your comment data is processed.